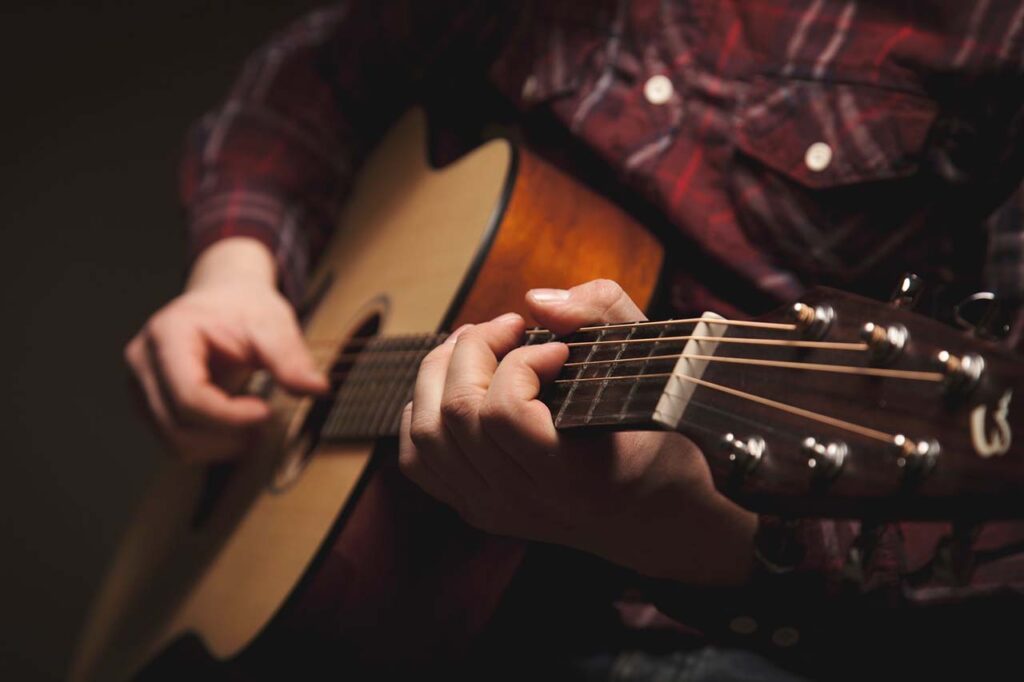 Confused about a chord? Try the chord families page, or the guitar chords dictionary.
How to transpose the chords? Major scales can be transposed by simply selecting the desired note given above the song. To transpose a minor scale select the note of the relative major scale. 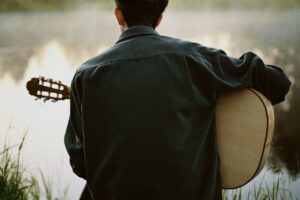 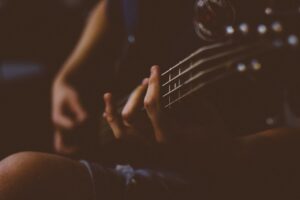 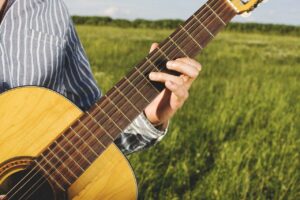